The Queen’s Platinum Jubilee wasn’t just an opportunity for the British people to celebrate their 96-year-old monarch, it also gave Jaguar the chance to showcase its latest official restomod.

The marque’s restoration division, Jaguar Classic, debuted a beautiful 1965 Series 1 E-type roadster just in time for the event’s 15-car pageant on Sunday. The one-of-a-kind rebuild isn’t just meant to be a reminder of the brand’s glory days; it’s also proof that it can take the cars from that era and get them into near-new condition.

The restomod was commissioned by an anonymous Jag lover who was looking for a Series 1 E-Type convertible built the same year they were born. The automaker went a step further, sourcing an example that originally rolled off the line just two days after their 1965 birthday. That wasn’t all the enthusiast wanted, though. They also wanted the sports car finished in a custom hue of blue inspired by the Union jack and have a leather interior covered in red leather the same shade as that found on the UK’s famous post boxes.

The open-top roadster also has its fair share of modern-day upgrades. The original headlamps were replaced with a set of powerful LED lights, while the interior is equipped with the Jaguar Classic infotainment system. It doesn’t have all the bells and whistles found on the brand’s current lineup of vehicles, but it has a small touchscreen that can be used for navigation and offers Bluetooth support. 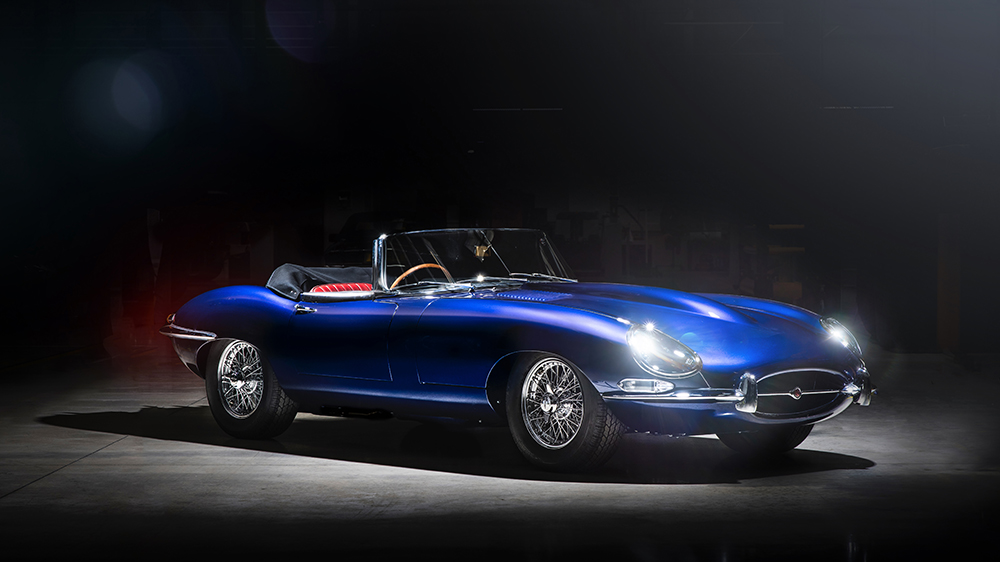 The biggest modification, though, can be found under the car’s long-nosed hood. Sitting in the engine bay is a 4.7-liter straight-six mated to a five-speed manual gearbox. No power figures have been released, but the new mill is a half-liter bigger than that of the original car, which could produce 261 horse. It seems like a safe bet that this one—which Jaguar says delivers “superior” performance—can generate even more.  Other mechanical upgrades include a sports exhaust and manifold that ensure you can hear this Jaguar’s roar. 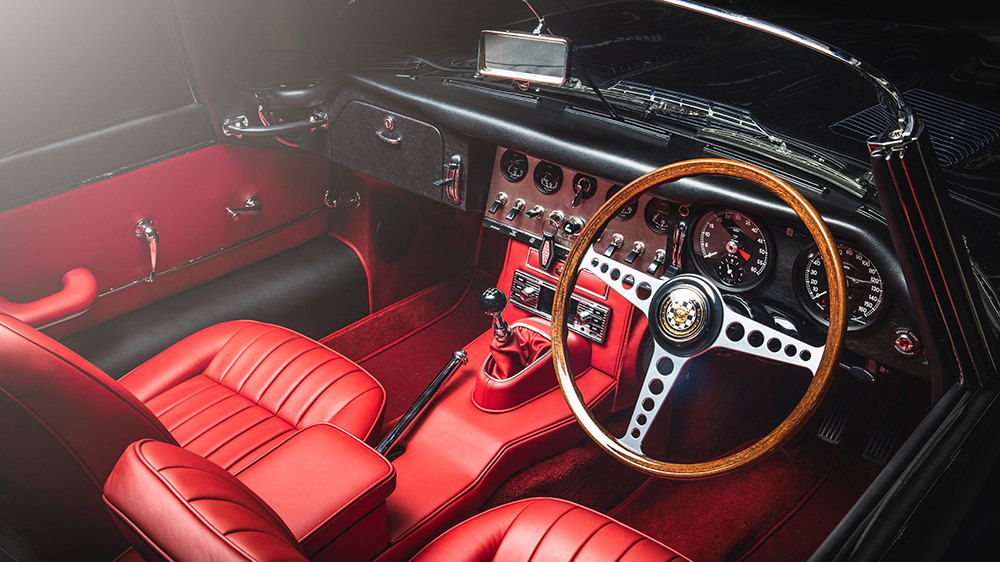 “You sense the history and knowledge when you enter the Jaguar Classic Works facility and even after several visits, I still get excited to be in the building,” the vehicle’s owner said in a statement. “I’m so proud of the car the passionate team there has created, and I’m privileged to be part of its story.” 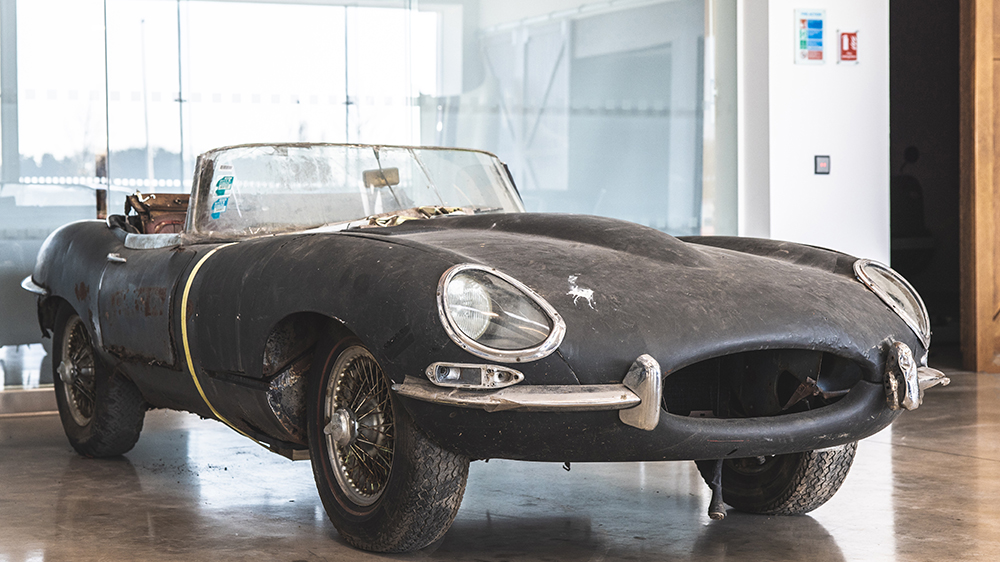 Per tradition, Jaguar has not revealed a price for the bespoke E-type. The 3.8-liter continuations the brand started selling last year through its E-type 60 Collection program start at $440,000, however. We suspect this one, which comes with much bigger engine and a spot in the Queen’s Platinum Jubilee Pageant, will cost a fair bit more.